My times are in your hands; deliver me from the hands of my enemies, from those who pursue me.
Psalm 31:15

Our Pastors and Staff 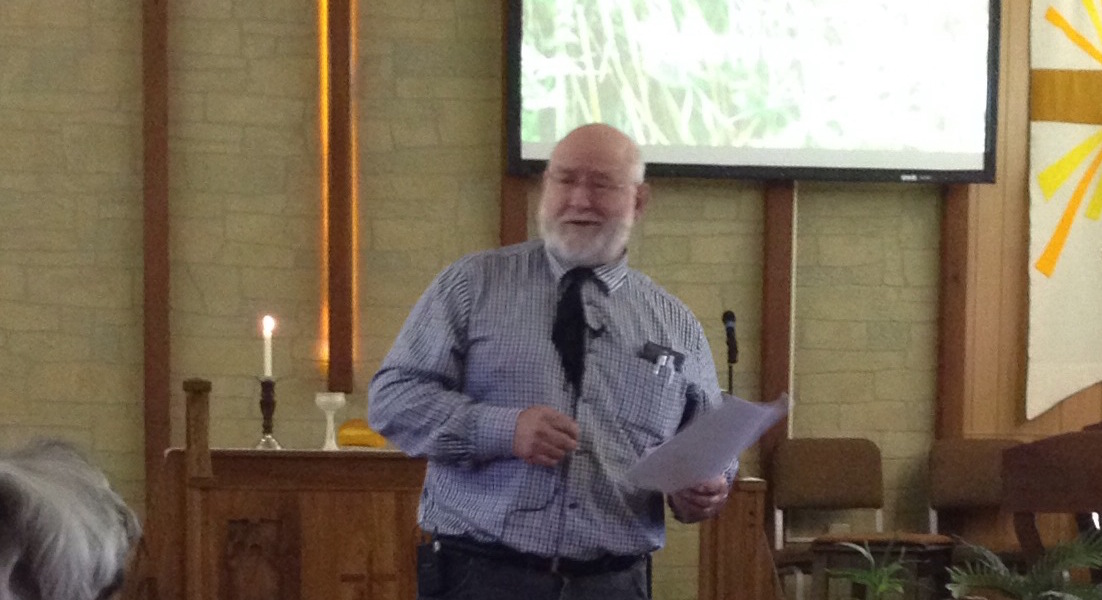 Pastor Monte formerly pastored New Providence Presbyterian Church near Paris, IL for 14 1⁄2 years prior to accepting the call to Moorcroft. He started his pastorate December 1, 1999 and in the fall of 2000, he started seminary at Christian Theological Seminary in Indianapolis, IN. Graduating with a Master of Divinity in 2005 and was ordained a Minister of Word and Sacrament in the Presbyterian Church (USA) on September 26, 2006.

LOGOS is hosted at the First Presbyterian Church after school on Wednesdays. It is a non-denominational program with volunteers from many local churches. Our church has been hosting LOGOS for more than ten years. Over the years, we have been blessed to see both young and old children turn their lives over to God.

Submit yourselves, then, to God. Resist the devil, and he will flee from you.
James 4:7
DailyVerses.net